Medicinal Cannabis Not Proven in Mental Health
Researchers in Australia say evidence is weak a﻿s to whether medicinal cannabis treatments can help with mental illnesses such as anxiety, depression and psychosis. They add that doctors should be very careful when deciding to give the treatments to patients.
The researchers examined scientific studies on the effects of medicinal cannabinoids on six mental health disorders. They found "a lack of evidence for their effectiveness."
Louisa Degenhardt is a drug and alcohol expert at Australia's University of New South Wales in Sydney. She said her team's findings have important effects for countries such as the United States, Australia, Britain and Canada. In those countries, doctors are making medical cannabis available for patients with some kinds of illnesses.
The study results appeared in the publication The Lancet Psychiatry.
Some military veterans and others who suffer post-traumatic stress disorder (PTSD), depression and anxiety say cannabis is helpful in easing some of their symptoms. 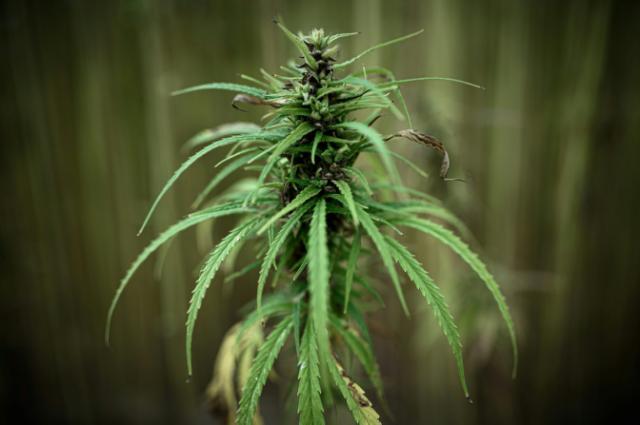 Degenhardt told Reuters, "Cannabinoids are often advocated as a treatment for various mental health conditions. (But) clinicians and consumers need to be aware of the low quality and quantity of evidence..."
Cannabis is also used for conditions such as nausea, epilepsy and traumatic brain injury. The study did not examine its effects on those conditions.
Degenhardt's team wanted to look at all available evidence for all types of medicinal cannabinoids. They investigated whether the substances stopped or lessened symptoms of depression, anxiety, attention-deficit hyperactivity disorder (ADHD), Tourette syndrome, PTSD and psychosis.
They examined 83 published and unpublished studies. The research covered about 3,000 people involved in studies between 1980 and 2018.
They found that medicinal cannabis made psychosis worse. And it did not greatly affect any other major results for the mental illnesses studied.
Tom Freeman is an addiction and mental health expert at Britain's Bath University. He was not involved with the study. But he said the findings show an important need for high-quality tests of medical cannabis to strengthen the evidence.
I'm Jonathan Evans.